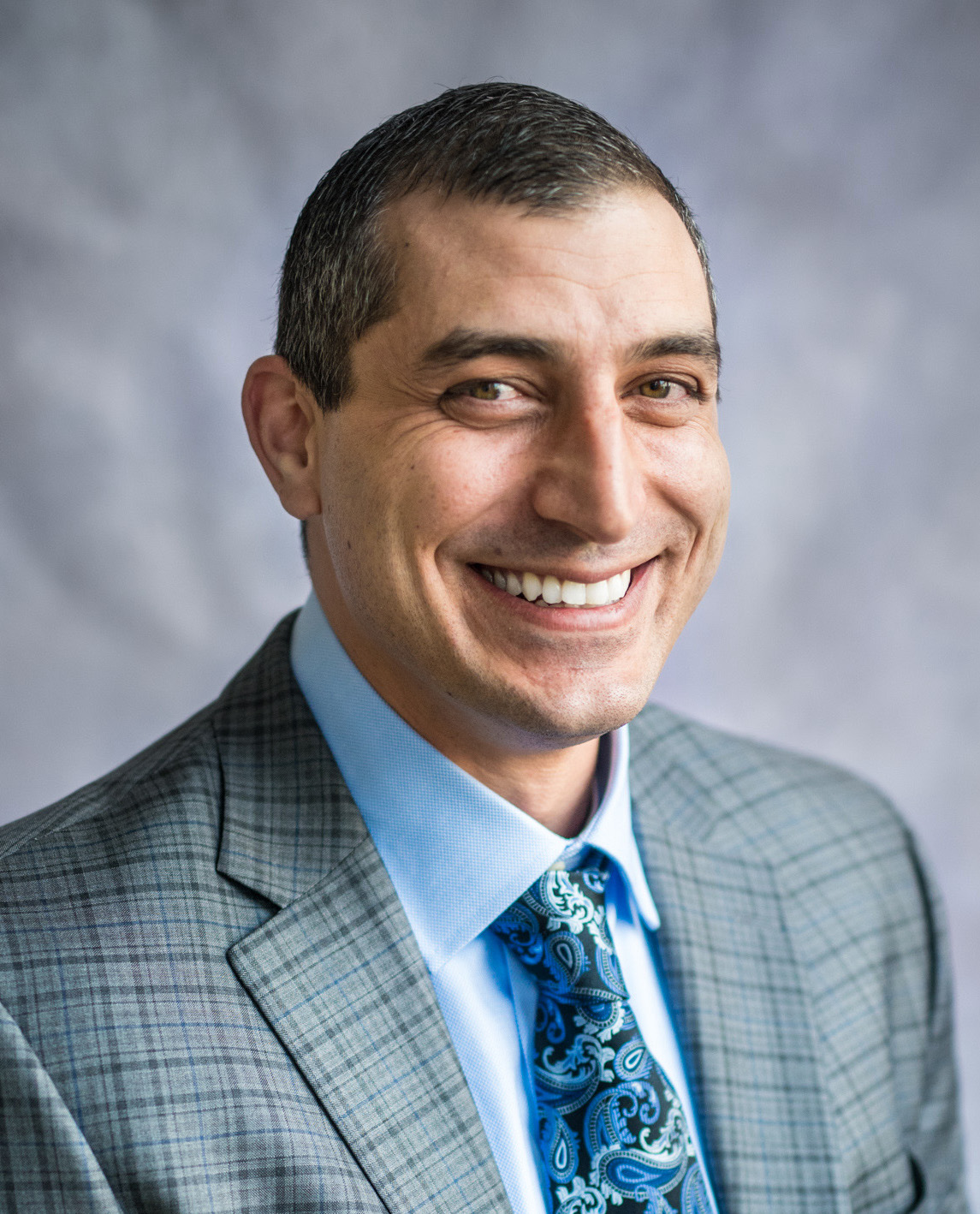 John Shirikian began his career in 2005 in Washington, D.C. where he worked for a Member of Congress on Capitol Hill. In 2007, John left the nation’s capital to return home to California and began working at ACLHIC. John served as ACLHIC’s Political Director until 2013 when he left the association to join Pacific Life Insurance Company in Newport Beach, CA. During his time at Pacific Life, John represented the interests of the company as its Director of Government Affairs at both the state and national level. In 2017, John returned to ACLHIC and served as the association’s Vice President of Policy and Administration. In July of 2019, John was elected by the ACLHIC membership to serve as the association’s President and CEO.

John is a native Californian and lives in Sacramento with his wife Mary and son. He holds a bachelor’s degree in political science and a master’s degree in business administration (MBA).