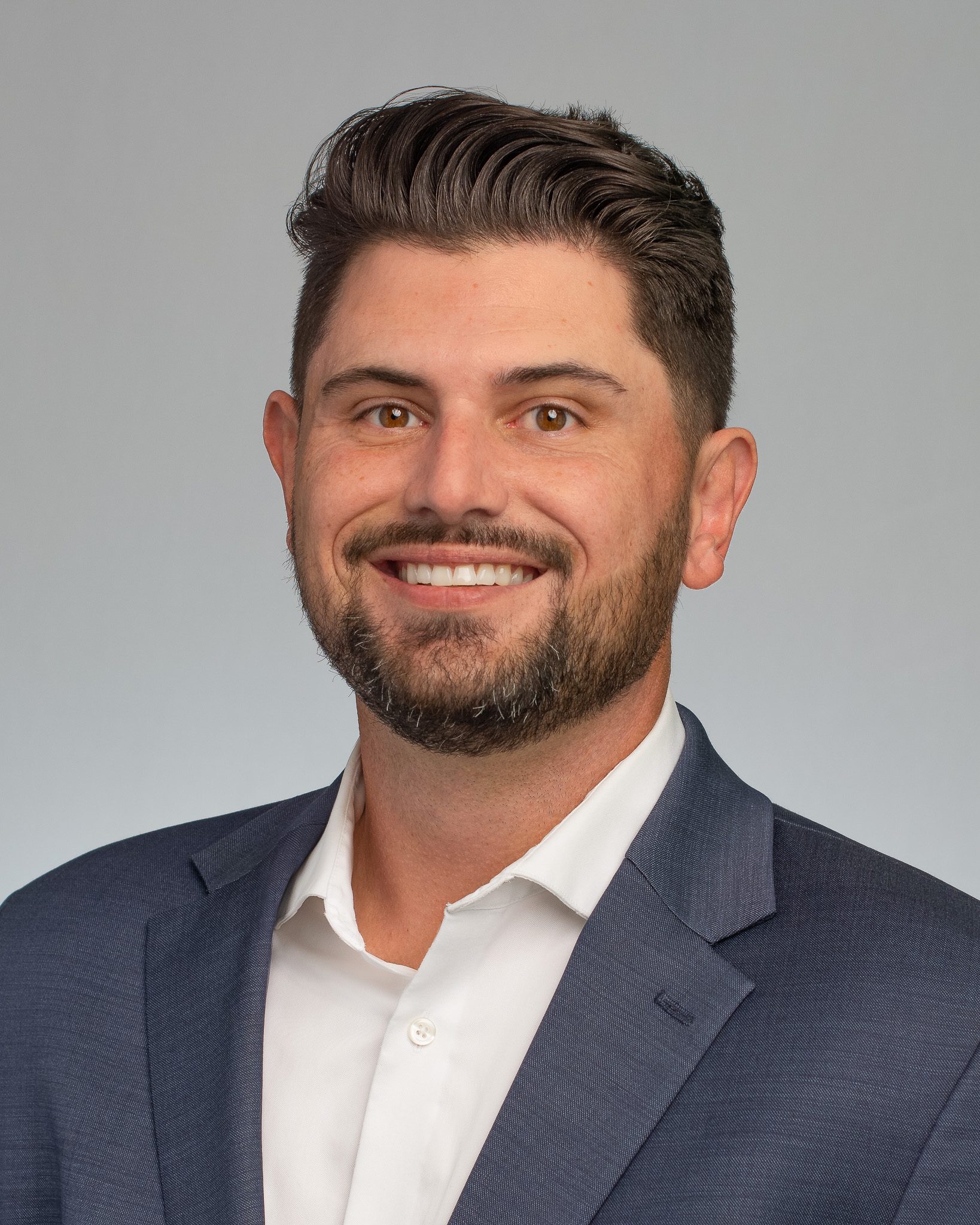 Matt began his career in California politics seven years ago working as an intern for a California State Senator while attending college. Upon graduating, Matt worked at a trade association in Sacramento where he served as the Political Action Committee Membership Director, where his responsibilities included speaking to prospective PAC members about the importance of political engagement.

Prior to college, Matt served in the United States Marine Corps for five years, where he deployed twice and acted as Team Leader/Platoon Sergeant.

Matt received his Bachelor of Arts Degree with Honors in Political Science from the University of Davis, California. He currently resides in Sacramento.