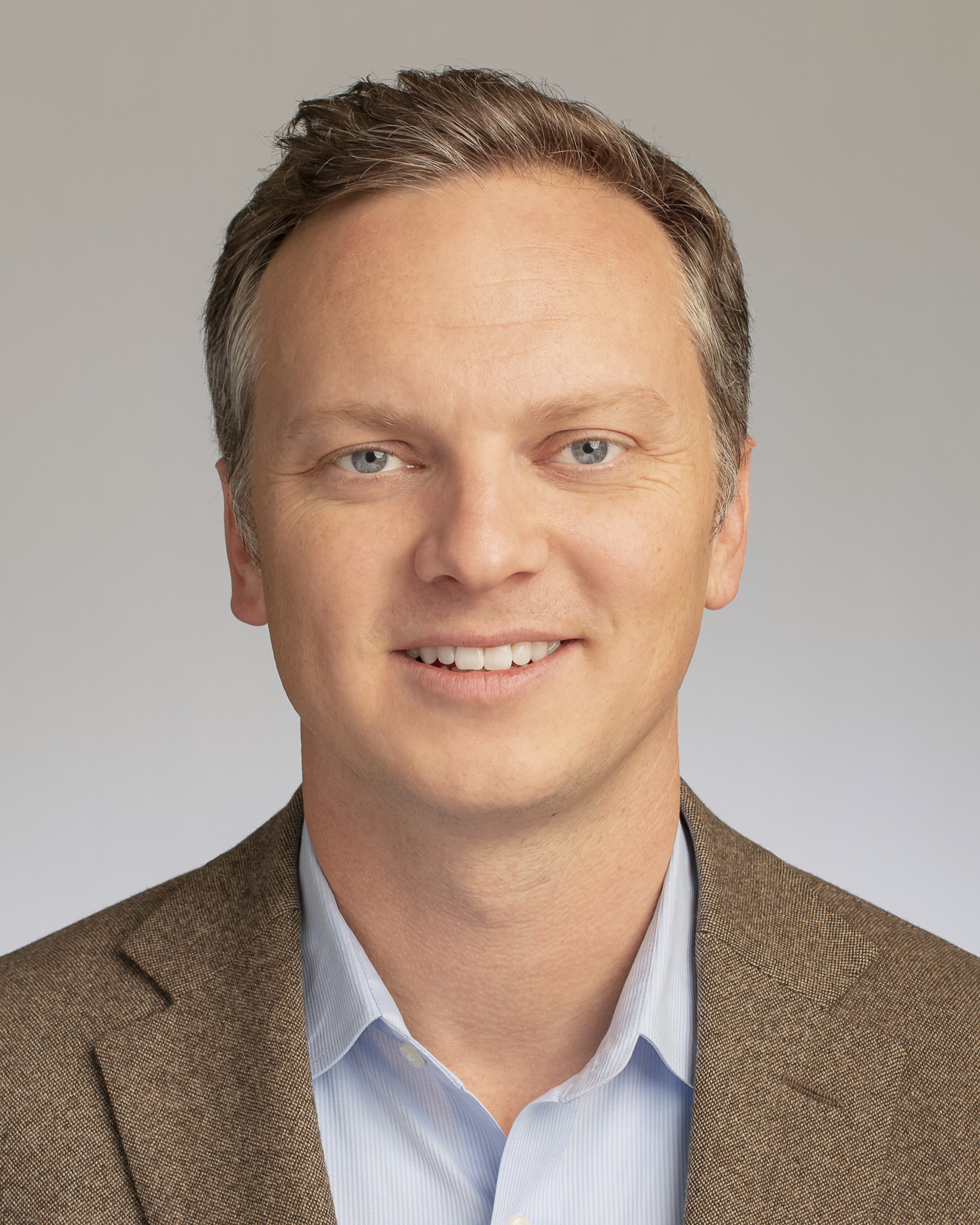 Matthew Powers has over 8 years of experience in state and national politics primarily focused in the California State Legislature and regulatory bodies. For over 6 years he was the Chief of Staff to multiple members of the State Assembly specializing in insurance, banking and finance, budget and energy policy.

A native of northern California, Matthew lived and worked abroad for more than a decade including multiple international development positions in conflict and post-conflict zones. He has worked for the United Nations and NATO in Afghanistan, Indonesia and Europe.

Matthew received a Masters Degree in International Relations from the University of St. Andrews, Scotland. He currently lives in Sacramento with his wife Sharon and two young children.