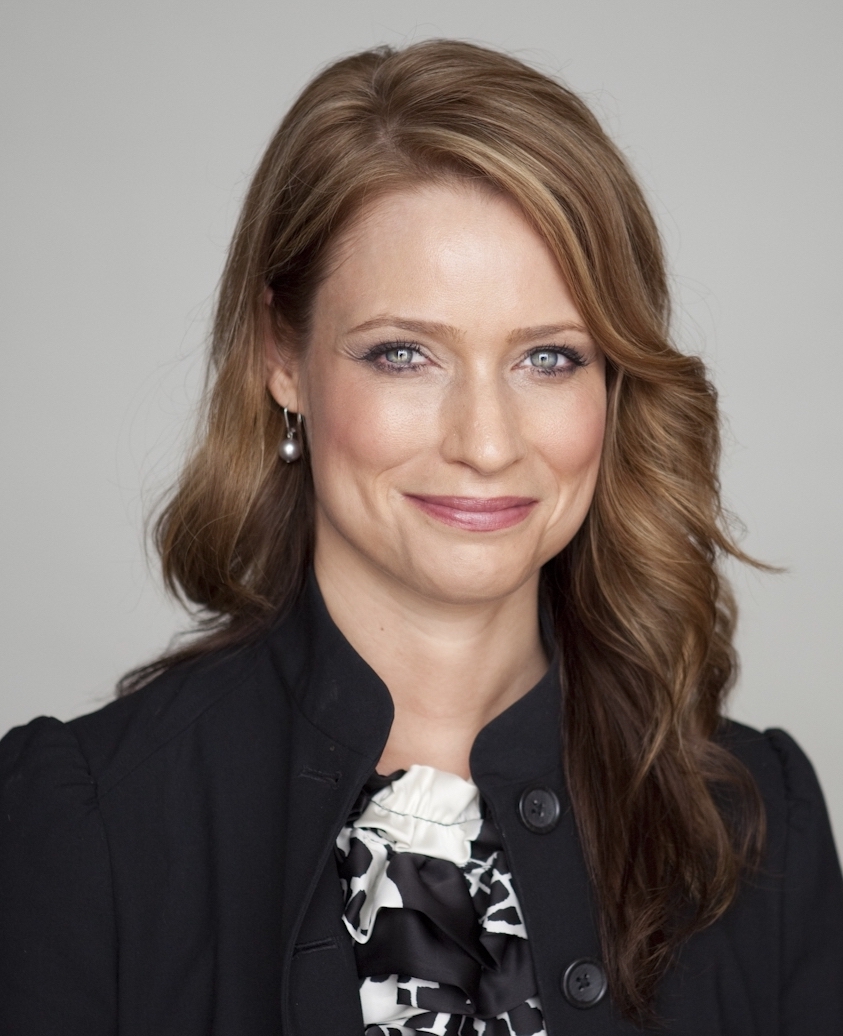 Steffanie Watkins has more than 16 years of experience in state government, primarily focused in the legislative and state branches of government.

She began her career as an intern for Assemblyman George House, and later moved to Sacramento upon graduating from college and began working for Senator Roy Ashburn as his Executive Secretary. Over her tenure with Senator Ashburn, she worked her way up as a Legislative Aide, Legislative Director and finally as his Capitol Director until her departure in 2007. During her time in the legislature, she specialized in pension reform, health and human service issues focusing on welfare reform, and children’s issue.  Additionally, she was dedicated to assisting the Senator in securing funding for the development of the Valley Fever Vaccine.

In 2007, Steffanie left the Legislature and was appointed by then Governor Arnold Schwarzenegger as the Assistant Secretary of Legislative Affairs at the Labor and Workforce Development Agency. There she focused on issues related to labor and employment, representing the Department of Industrial Relations, the Employment Development Department, the Workforce Investment Board, and the Employment Training Panel.

Steffanie joined us in April 2011 as the Legislative and Regulatory Advocate for Health Policy, covering a wide variety of critical health care issues. Steffanie originally grew up in Turlock, CA. As a native of the central valley, she received her Bachelor of Science degree in Agricultural Business from California Polytechnic State University, San Luis Obispo.